Well it’s time to start packing for our honeymoon and I am already dreading it.

My list can go on and on but I have to remember the bright side… I will be sitting on the beach relaxing and reading.

Honestly, this was very hard for me to decide on what books to bring. I’ve been going back and forth on how many paperbacks I should bring and how many I should download. Now I know what everyone is thinking… doesn’t she want to spend time with her husband? Answer is YES .. but I like to read on the planes, laying on the beach, and before I go to bed.

That’s a lot of books huh? Well I probably won’t get to ALL of them however, I need to be prepared. When I finish a book, I need to have a few to decide on what to read next. And my moods change.

Below are synopsis for each one. Maybe you will find one you can read this weekend from this list. ENJOY!

Can You Hear It by Casey Diam- Releasing August 1st

Secrets.
Deceptions.
Tragedies.
Those were the root of all evil. One of those became the root of mine the day I lost the love of my life. My best friend. My lover.
Everyone disregarded it, saying, “Let’s face it, Averie, you have the rest of your life ahead of you.” They were wrong. James Lawrence was my ever after . . . until Ashton.
If only he didn’t come bearing his own brand of evil.
A secret.
The reason he wanted me to stay away.
I should have listened, and he should have tried harder, but both of us failed. And if we hadn’t, if he had told me when we first met, would it have altered the moment I realized that I was falling for him?
The slight variation in the air. The hitch in my breath. The lightness in my chest.
Impossible to know; I’d already fallen.
I was already ruined. 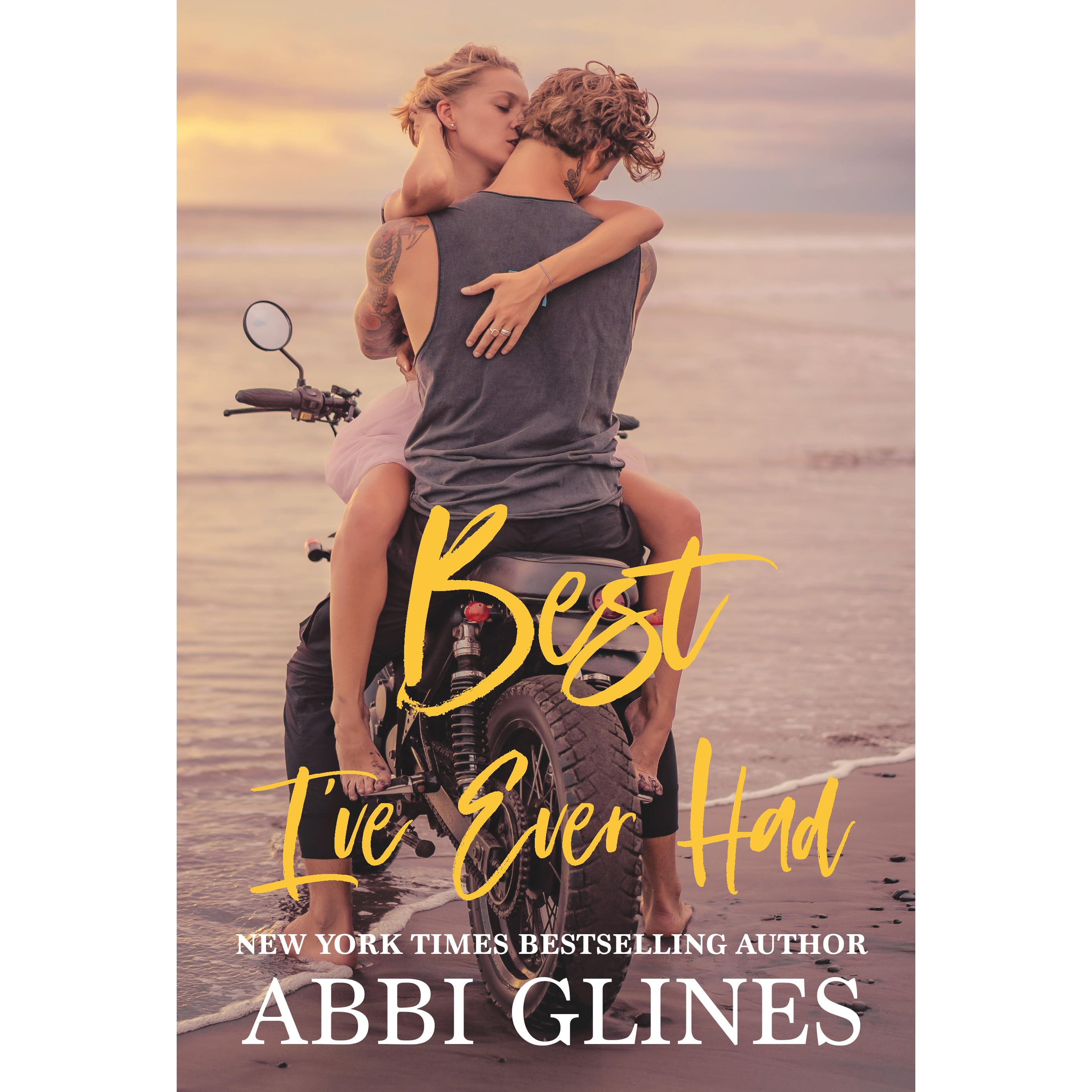 Summer had returned to the coastal town of Sea Breeze, Alabama. The nightlife lit up with scantily clad sun-kissed bodies, live music, the smell of freshly cooked seafood.

Taking it all in he wondered if coming back had been the best thing. He wasn’t the same man who had driven out of town a year ago on the motorcycle he’d spontaneously bought after his best friend’s wedding. From the messy blond curls he’d let grow out to the tattoos now covering his arms, part of his chest and even the side of his neck, it all represented a part of his journey.

Eli Hardy was back, but he didn’t plan on staying for long. 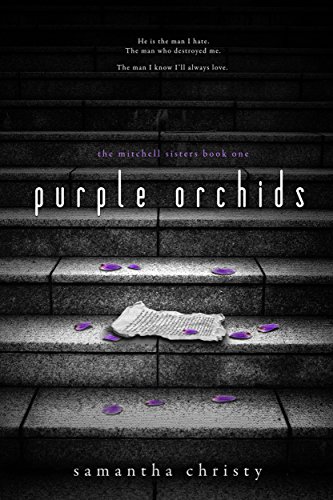 A PIECE OF PAPER DESTROYED ME.

It was one day … one moment … one letter.
One lie.
That’s all it took to change the course of my life.

Now he’s back.
And he thinks I’m the one who broke him.

And it’s not me.
But it’s not him either.

We need to learn to trust again.

Sometimes, however, I think trust should be considered a four-letter word. 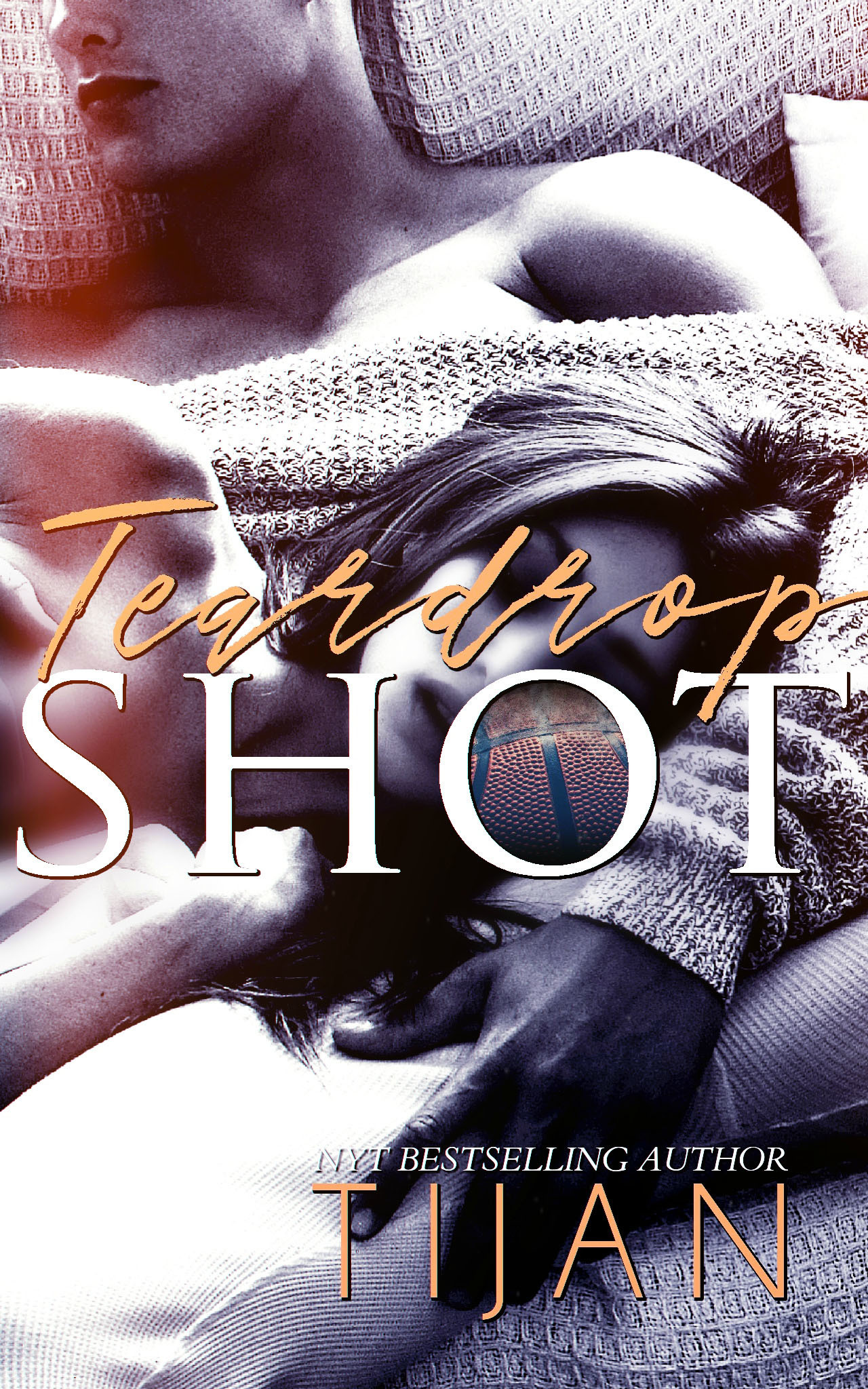 I asked for his criteria for bed buddies-that’s the PG version.

He swore at me and said he didn’t do groupies. And just like that, our friendship was off to a great start.

Reese Forster was the starting point guard for the Seattle Thunder.

Gorgeous. Cocky. Loved by the nation.

Correction: where I work again, because I was fired from my last job.

And I might have a tiny bit of baggage, but that’s normal. Right?

And we really shouldn’t have started sleeping together … (Except we did.)

I’m adorably psychotic. He’s in the NBA.
This is not a disaster waiting to happen, at all. 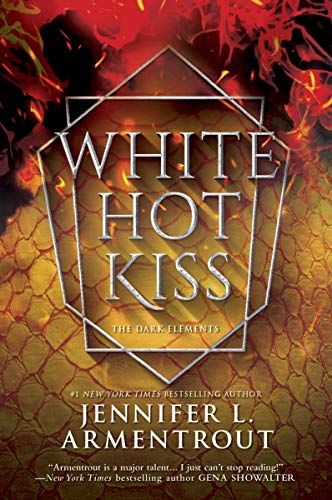 One kiss could be the last.

Seventeen-year-old Layla just wants to be normal. But with a kiss that kills anything with a soul, she’s anything but normal. Half demon, half gargoyle, Layla has abilities no one else possesses.

Raised among the Wardens—a race of gargoyles tasked with hunting demons and keeping humanity safe—Layla tries to fit in, but that means hiding her own dark side from those she loves the most. Especially Zayne, the swoon-worthy, incredibly gorgeous and completely off-limits Warden she’s crushed on since forever.

Then she meets Roth—a tattooed, sinfully hot demon who claims to know all her secrets. Layla knows she should stay away, but she’s not sure she wants to—especially when that whole no-kissing thing isn’t an issue, considering Roth has no soul.

But when Layla discovers she’s the reason for the violent demon uprising, trusting Roth could not only ruin her chances with Zayne… it could brand her a traitor to her family. Worse yet, it could become a one-way ticket to the end of the world. 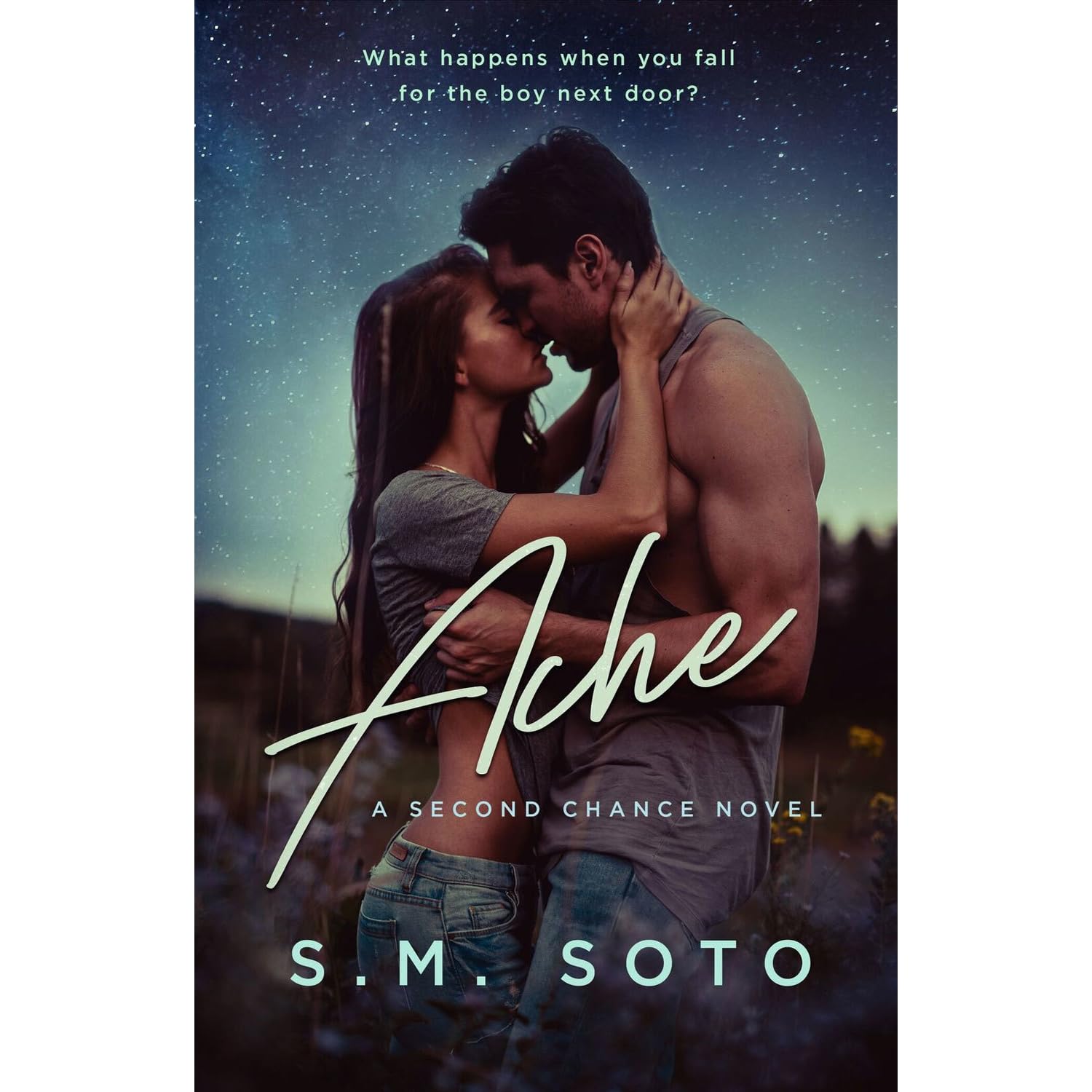 What happens when you fall for the boy next door?

Bea Norwood had the market on normal.
Drama free life? Check.
A single-mother who doubled as her confidant and partner in crime? Check.
A neighbor and best friend she trusted more than anyone? Check.
But that was until the day her mother remarried. The day that changed everything.

When her best friend’s cousin, Liam Falcon, is sent to live with his aunt and uncle to clean up his act, Bea finds herself falling for the boy next door. With their hearts so infinitely entwined, Bea turns to Liam as her only escape from her new step-brother’s daily torment at home. Bea thought their love could conquer anything. But she was wrong. Love was for fools, and she was the biggest fool of them all. When Liam left Lakeport, he took her heart with him, shattering the organ to pieces.

Six years later, Liam takes a trip back to Lakeport to visit his family, and to see HER.
His first love.
The girl who holds his heart.
The same girl who shattered it six years ago without looking back.

Liam is hell-bent on seeing Bea again after six years, but what he finds tears his heart in half. Bea Norwood is a shell of the girl he fell in love with. Underneath the baggy clothes, and pale skin, he knows she’s still in there somewhere, he just needs to find her.
Liam will stop at nothing to win his girl back, but sometimes, ignorance is bliss, and Liam isn’t prepared for Bea’s truth.

I hope you enjoyed my picks for my Traveling Books that will be coming with me on my two week honeymoon.

I probably won’t post until then. Enjoy the rest of July and don’t miss me too much!